If you are facing the unfortunate situation of divorce, amidst all of the tough decisions being made, you might be wondering how your assets will be divided. While you may already know that in the state of Florida assets are divided equally in most divorce cases, what most don’t know is whether or not retirement benefits are included in that division of assets.

In the state of Florida, retirement packages or benefits are in-fact included in the asset division during a divorce. The benefits earned during a marriage are eligible for equitable split during a divorce except for the following: 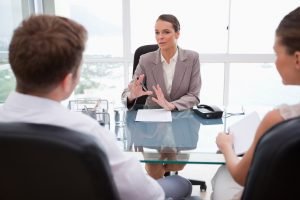