What is a Temporary Restraining Order? 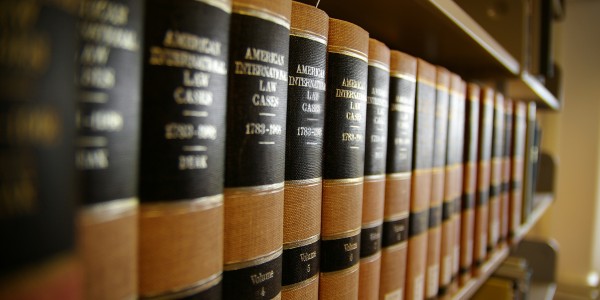 As the name suggests, a temporary restraining order is a short-term order by a civil judge. The order sets up harsh penalties for engaging in some action, generally having forbidden contact with the party noted, or being around their place of residence or being in the general vicinity of the noted party. A TRO (Temporary Restraining Order) is most likely to be issued in cases involving child abuse, domestic abuse/violence, or harassment from failed business or personal relationships. A temporary restraining order generally lasts from a couple days to a month, but the length can vary by locality or specific context.

A TRO is an order issued by a civil court, which means that violation of this order will not carry the same penalties as violating parole or a pre-trial bond release. If a defendant violates a temporary restraining order, he may be charged with civil contempt of court–rather than the felony associated with parole violations.