Dividing property in a divorce can be a tricky and stressful process, especially when the couple has been married for a long time. In the state of Florida there are several factors that are considered while deciding how to divined property in the fairest way. Florida law requires judges to divide property as equally as possible. 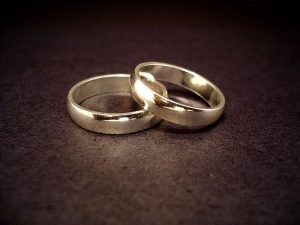 In a divorce, only marital property is divided among the spouses. Marital property is everything the spouses acquired, both separately and together, during the time they were married. It also includes all vested or non-vested benefits, rights or funds either spouse accrues during the marriage, including retirement, pension, profit-sharing, annuity, deferred compensation, and insurance plans and programs.

Assessing the value of the marital assets

After determining all of the marital property, the court or the couple will assign monetary value to all of the assets. This process can also require the help of an appraiser and a financial professional.

Dividing the property in a divorce

Because the state of Florida strives to divide property equally and fairly in a divorce, the following factors are taken into consideration by the court when dividing property:

Spouses can divide the property or sell their assets and divide the money. They may also continue owning property together if they choose. Couples must also divide any debt they acquired over the marriage.